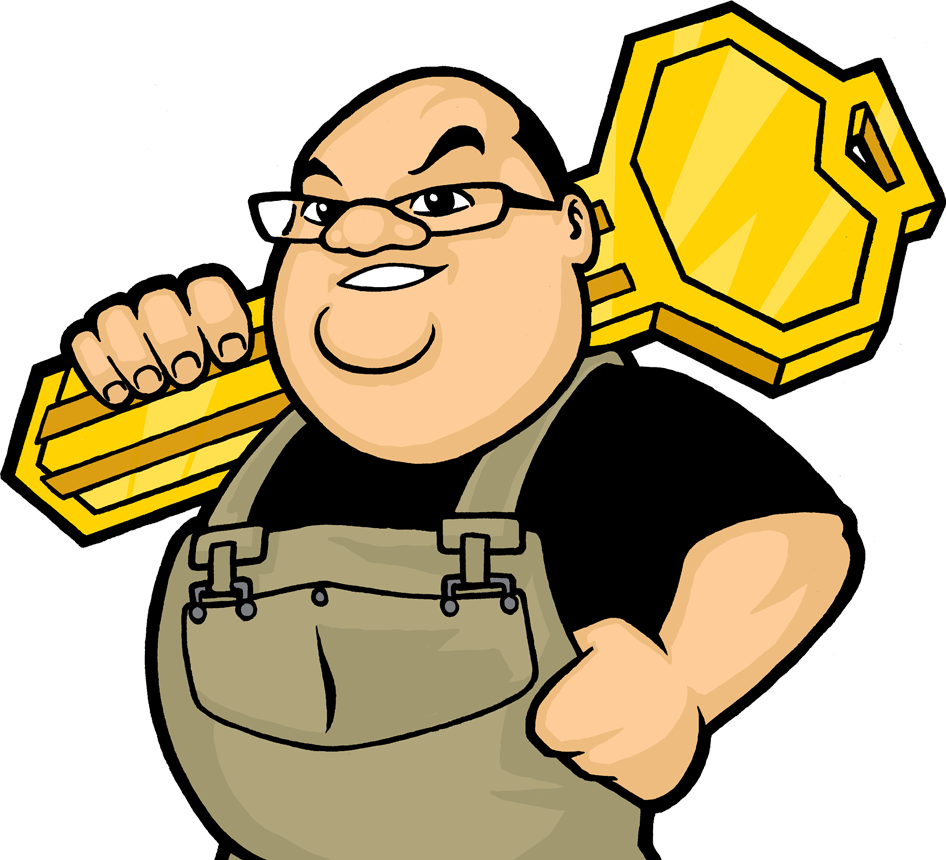 The Advantages of our Mobile Key Cutting Service

Having us come to you to cut your keys rather than going to a Monkspath key cutters not only saves you or on employee time but travel expenses also. It also completely eliminates the risk of faulty keys leading to even more wasted time!

Find Key Cutting near you